While Cinco de Mayo has become a popular Mexican holiday to celebrate in the US, the country’s biggest celebration comes in September: Mexican Independence Day. It’s a patriotic time when the streets are filled with Mexican folk dance and music, when schools have special performances, and fireworks light up the sky. Getting to experience how Mexican Independence Day is celebrated will enrich your understanding of the culture and give you a newfound sense of love for the country. From eating traditional Mexican food for Independence Day to listening to the Cry of Dolores, it’ll be an unforgettable cultural experience.

When Europeans began to sail across the Atlantic Ocean to the Americas, Spain fought to colonize Mexico, but similar to what happened in the United States, relations between the two nations began to dissolve. Natural resources and indigenous people were being exploited, and on September 16, 1810, the country began their war for independence. While the fight would last for 11 years, it led to a free and independent Mexico. Mexican Independence Day traditions celebrate the revolutionary spirit and the country’s unique culture.

When is Mexican Independence Day? 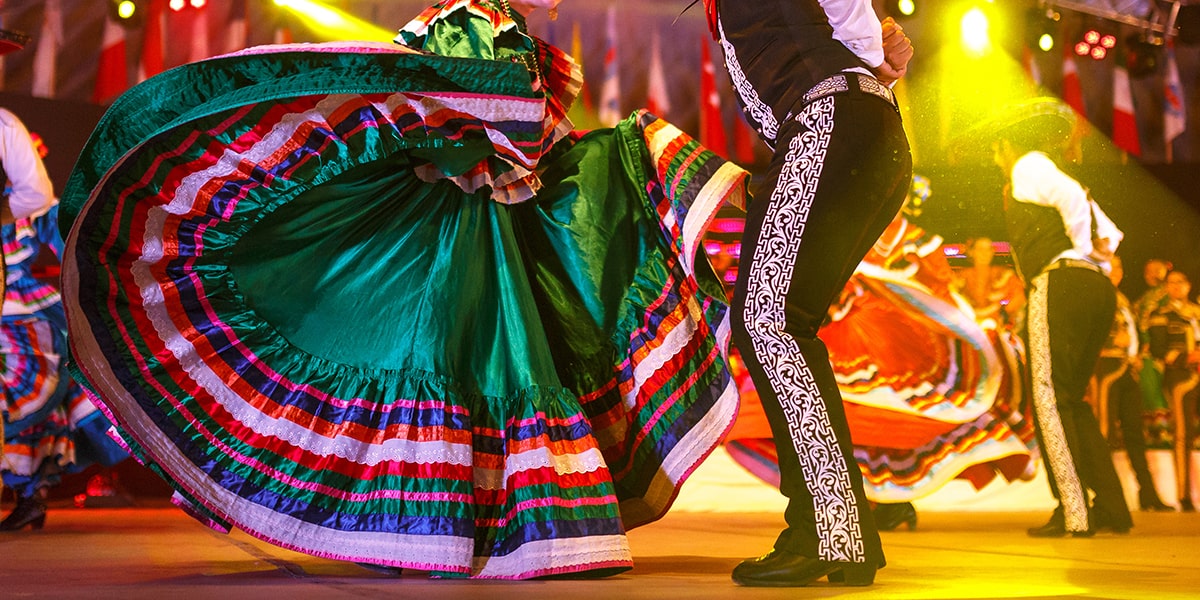 There aren’t many Mexican holidays in September, but Independence Day is the biggest celebration of the year. Mexican Independence Day is based on the beginning of the war. On the eve of September 16, 1810, Miguel Hidalgo y Costilla, a Catholic priest, made his famous speech for independence, igniting the country’s desire to be free from outside control.

What is the Cry of Dolores?

In the small village of Dolores, Mexico, revolutionary leaders were preparing to declare their country’s independence. Early on the morning of September 16, before the sun had even risen, the local priest, Miguel Hidalgo y Costilla, was freeing pro-independence prisoners and ringing church bells to gather his congregation. What is the Cry of Dolores or, as it’s called in Spanish, El Grito? This has become the title of the impassioned speech he gave, urging the people to revolt, but this speech isn’t simply part of a story from the past. It’s an important part of how Mexican Independence Day is celebrated. Every year on the eve of Independence Day, the president recreates this iconic moment from the balcony of the presidential palace, and local towns hold their own reenactments. Church bells are rung, and fireworks are set off as everyone chants “Viva Mexico!” in both the capital and cities across the country, making this one of the most important Mexican Independence Day traditions.

When you experience the Cry of Dolores and how excited everyone is, it will seem unbelievable that the celebration isn’t over. On September 16, Mexican patriotism is on full display. During a Mexican Independence Day parade, city officials and charro cowboys will ride on horses down the streets, followed by Mexican folk dance performers. Like other Mexican Independence Day traditions, the parade is all about showcasing the country’s culture and instilling a sense of patriotism in people’s hearts. 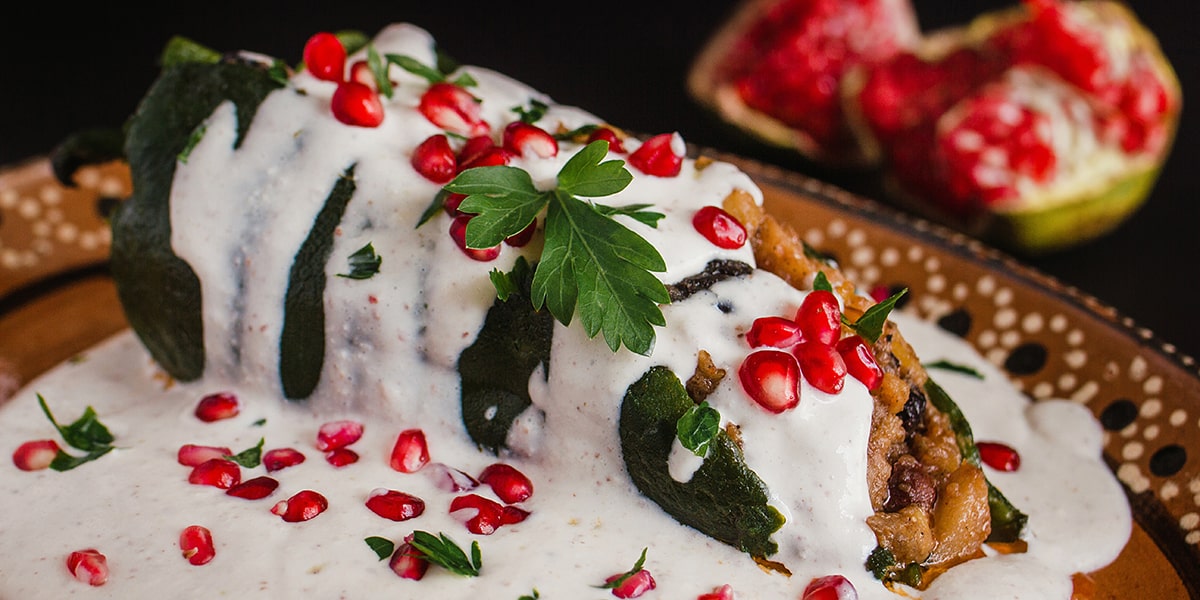 Mexican cuisine is famous around the world, but there are some dishes that are a little harder to find outside of the country. The most iconic traditional Mexican food for Independence Day is chiles en nogada, green poblano chiles stuffed with meat and veggies, topped in a white walnut cream sauce, and garnished with red pomegranate seeds. This combination of red, white, and green reflects the colors of the Mexican flag. If you’re wanting to try this savory dish, you’ll need to know when Mexican Independence Day is because few restaurants serve it during other months of the year.

With the international popularity of Cinco de Mayo and Day of the Dead, many travelers assume there aren’t any important Mexican holidays in September, but if you’re in the country on September 16, you’ll experience how Mexican Independence Day is celebrated. You’ll get to see traditional Mexican folk dance performances and hear the national anthem sung with pride. From chanting “Viva Mexico” during the Cry of Dolores to watching a Mexican Independence Day parade go by, you’ll feel the infectious joy and patriotism of the country. 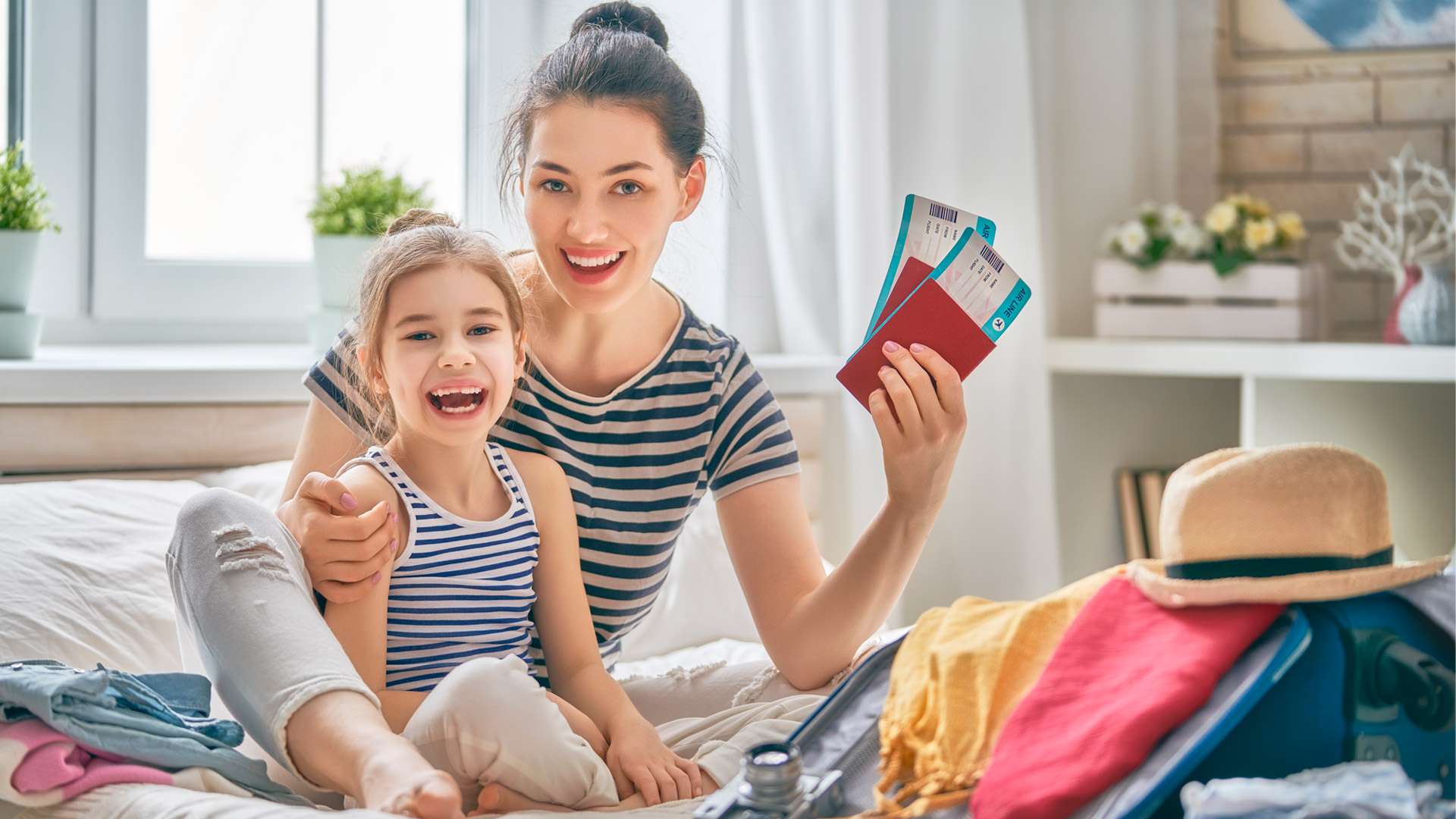 Vacation Planning from the Comfort of Your Home

News Published on 13.01.2022
Newsletter
Subscribe to our newsletter and receive special offers and exclusive Resort news 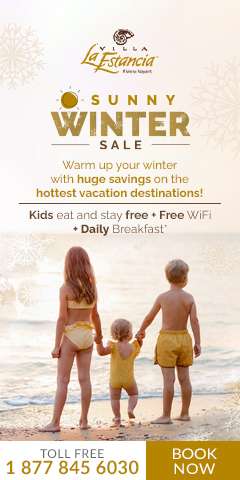 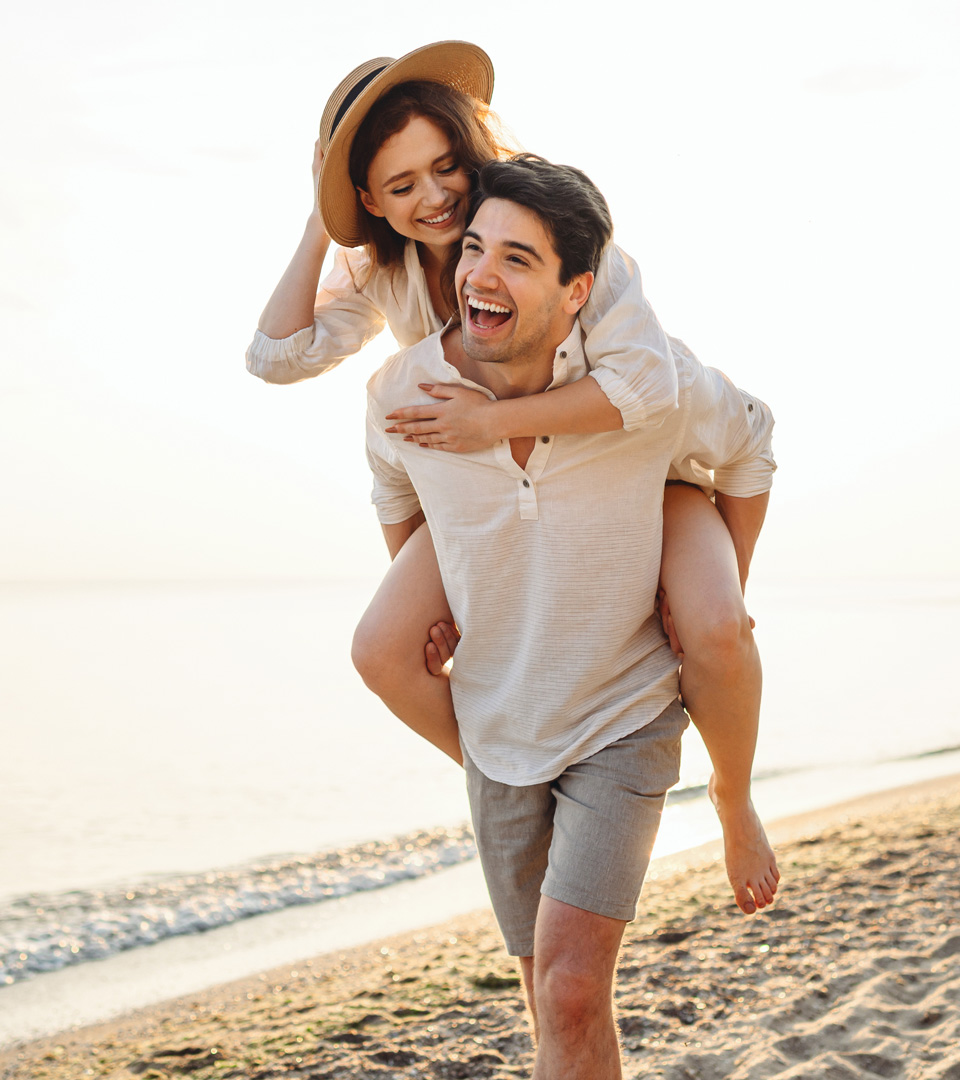