Mexican culture is vivid and festive with bright colors and lively music, and Mexican holidays and traditions stretch back hundreds of years. Exploring the country gives you the chance to discover so many interesting things about Mexico, and as you visit it throughout the year, you’ll get to experience different traditional Mexican holidays. 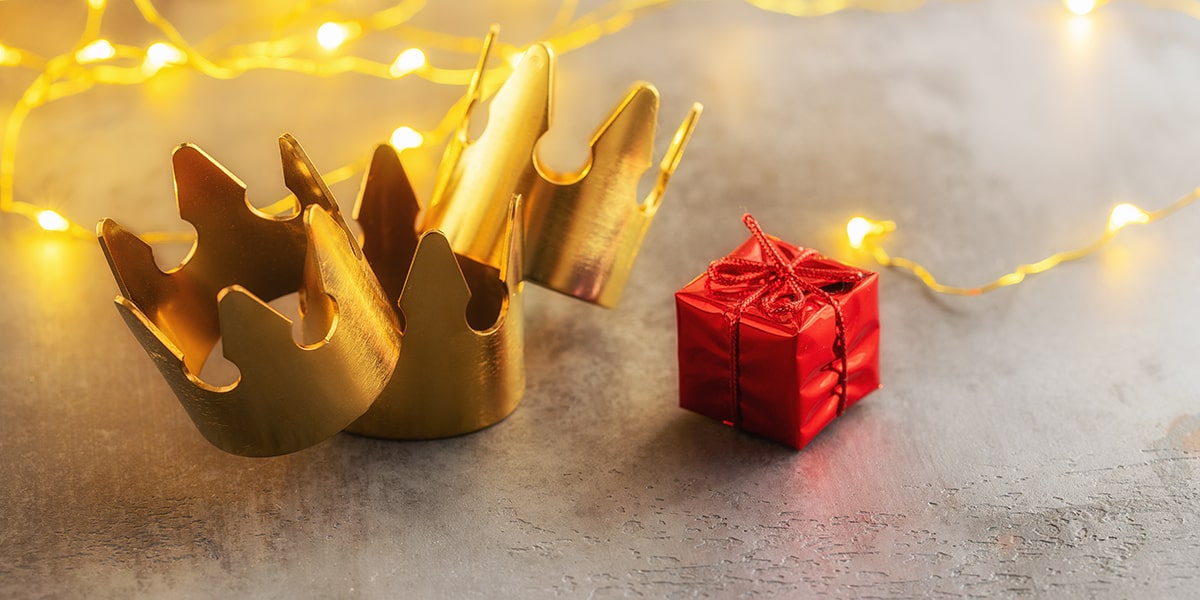 Many Mexican celebrations follow Catholic traditions, including the day of Epiphany: January 6. It’s one of the most popular holidays around the Christmas season, celebrating the arrival of the three wisemen. As you read about what are some Mexican traditions for the season, you’ll hear about families sharing a flaky rosca de reyescake. The hidden baby figurine inside is always a surprise to find.

Of all the Mexican holidays and traditions, nothing is more festive than Independence Day. The Mexican celebrations kick off with the grito de Dolores, the traditional cry for independence that takes place at midnight with fireworks, and the festivities continue on the 16th with parades, performances, and traditional Mexican dishes, making it one of the most delicious and most popular holidays. 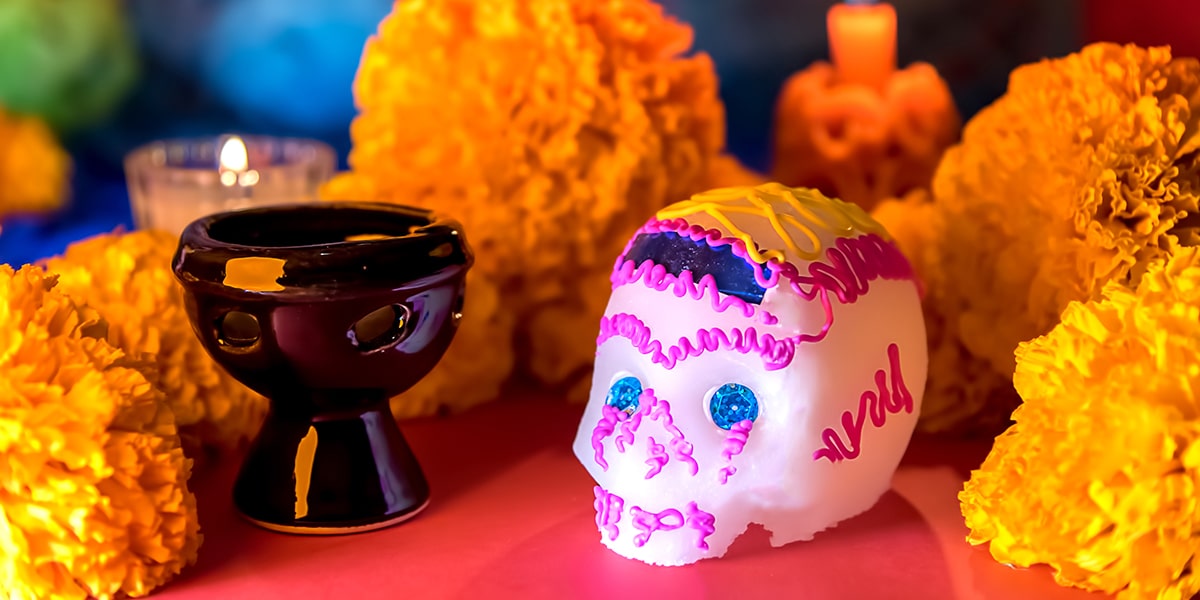 Dia de los Muertos is one of the most iconic traditional Mexican holidays. Brightly decorated skulls and traditional altars celebrate the lives of those who have passed away, keeping their memories alive. One of the interesting things about Mexico is that this holiday covers two days. The first is when the memories of children are celebrated while the second is for adults. With its bright colors and traditions, it’s one of the most popular holidays in the world, a Mexican experience that truly showcases the country’s unique culture.

In 1531, a simple man named Juan Diego was walking outside Mexico City when the Virgin Mary appeared to him. This sighting became known as the Virgin of Guadalupe, an icon for the growing Catholic religion in Mexico. December 12 honors her, and processionals fill streets in cities throughout Mexico as people make their way to mass. For this day as for many other Mexican celebrations, there will be folkloric performances and traditional foods. 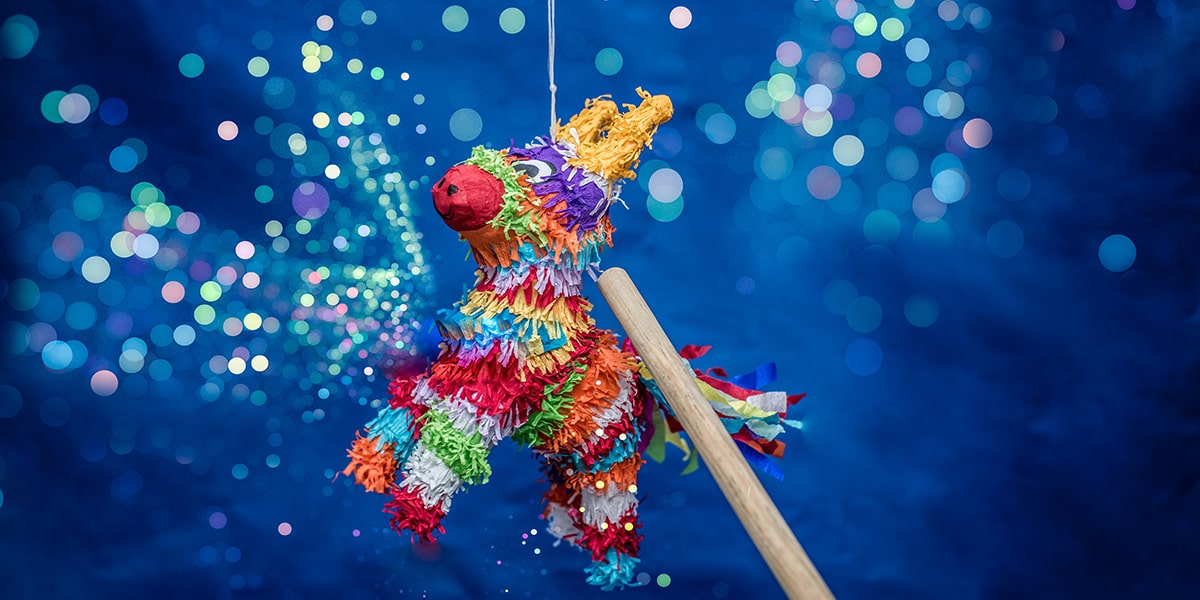 If you’re spending the winter in Mexico, you’ll want to know what are some Mexican traditions for Christmas. This season is filled with posadas, parties where families and friends gather for holiday feasts with games and music. The biggest Mexican experience at Christmastime is Noche Buena, Christmas Eve, when families stay up celebrating and exchanging gifts until midnight mass.

Since 2009, the Papantla Flyers have been considered a UNESCO Intangible Cultural Heritage of Humanity. This prehispanic tradition is used to summon rain during dry seasons, and it requires four men to jump from a tall pole, allowing their tethers to slowly lower them to the ground while music is played. With live performances in several popular destinations, this is one of the interesting things about Mexico you can experience.

Mariachi music is at the heart of Mexican holidays and traditions with songs for every occasion. While it originated in the rural countryside, you’ll hear its harps, guitars, trumpets, and violins played for traditional Mexican holidays in even the biggest cities. It’s a source of pride for Mexican people around the world.

Knowing what are some Mexican traditions, you’ll be ready to travel and immerse yourself in this warm and welcoming culture. Visiting the country and attending festivities will give you a Mexican experience you’ll never forget. 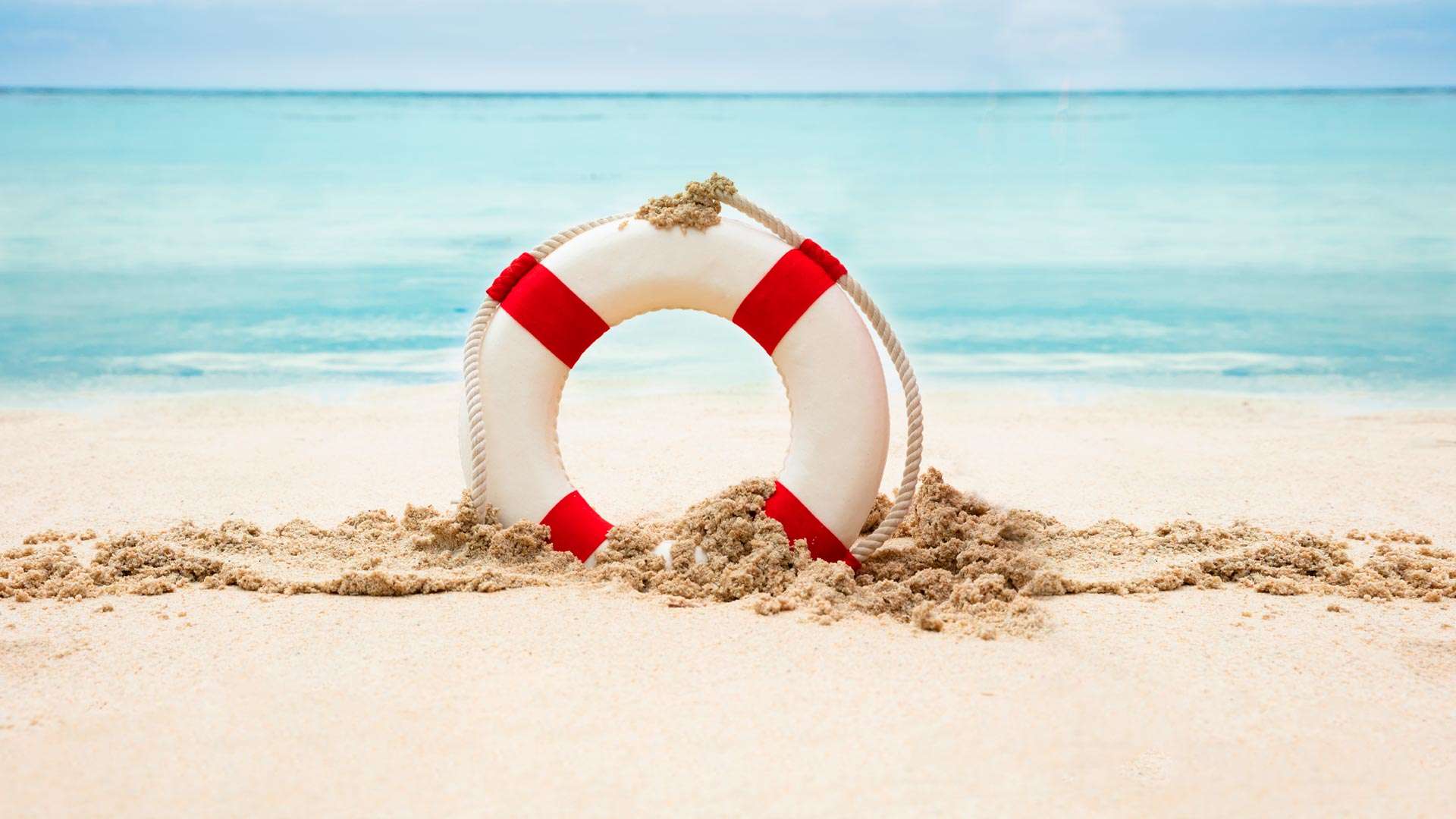 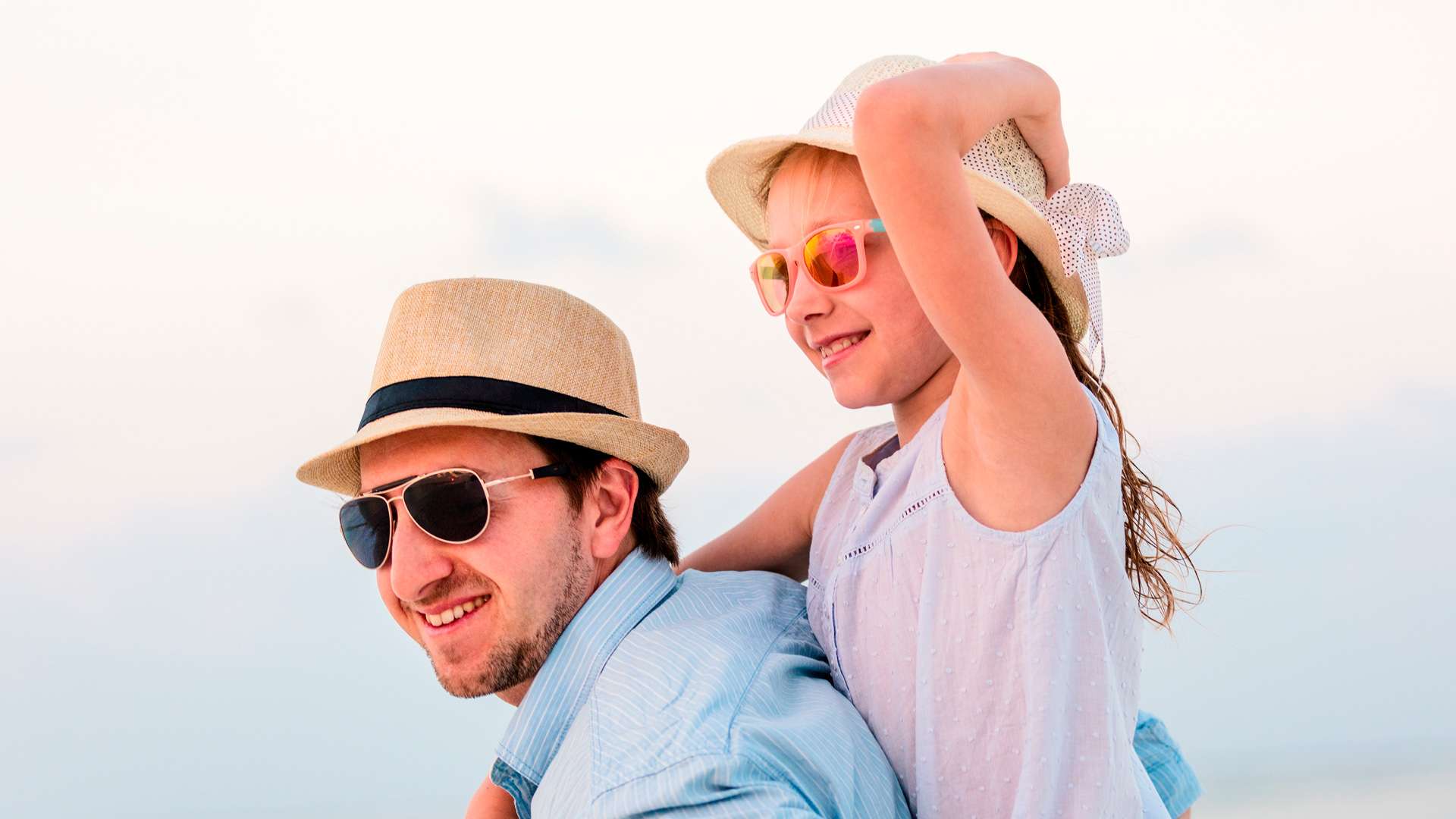 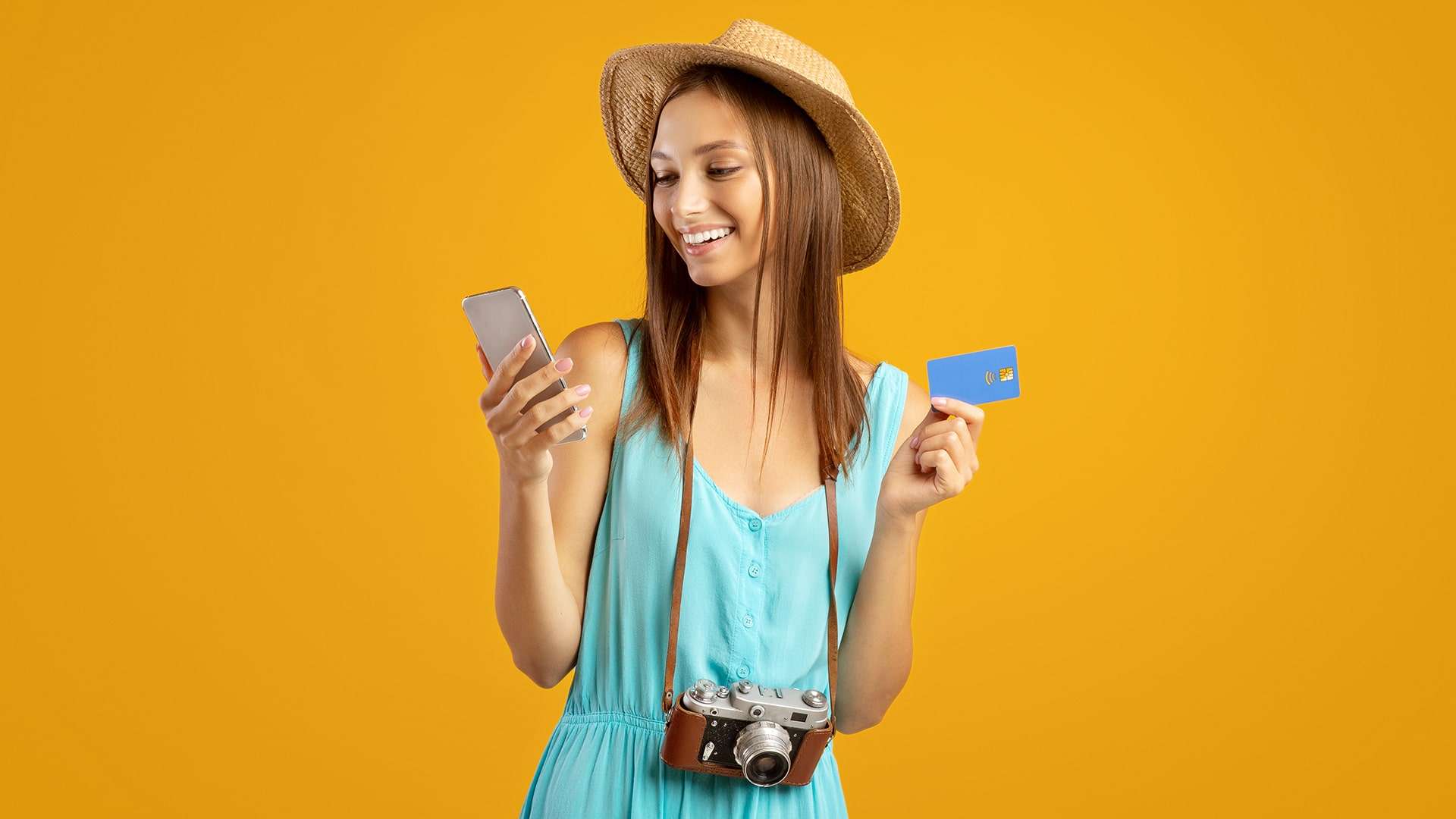 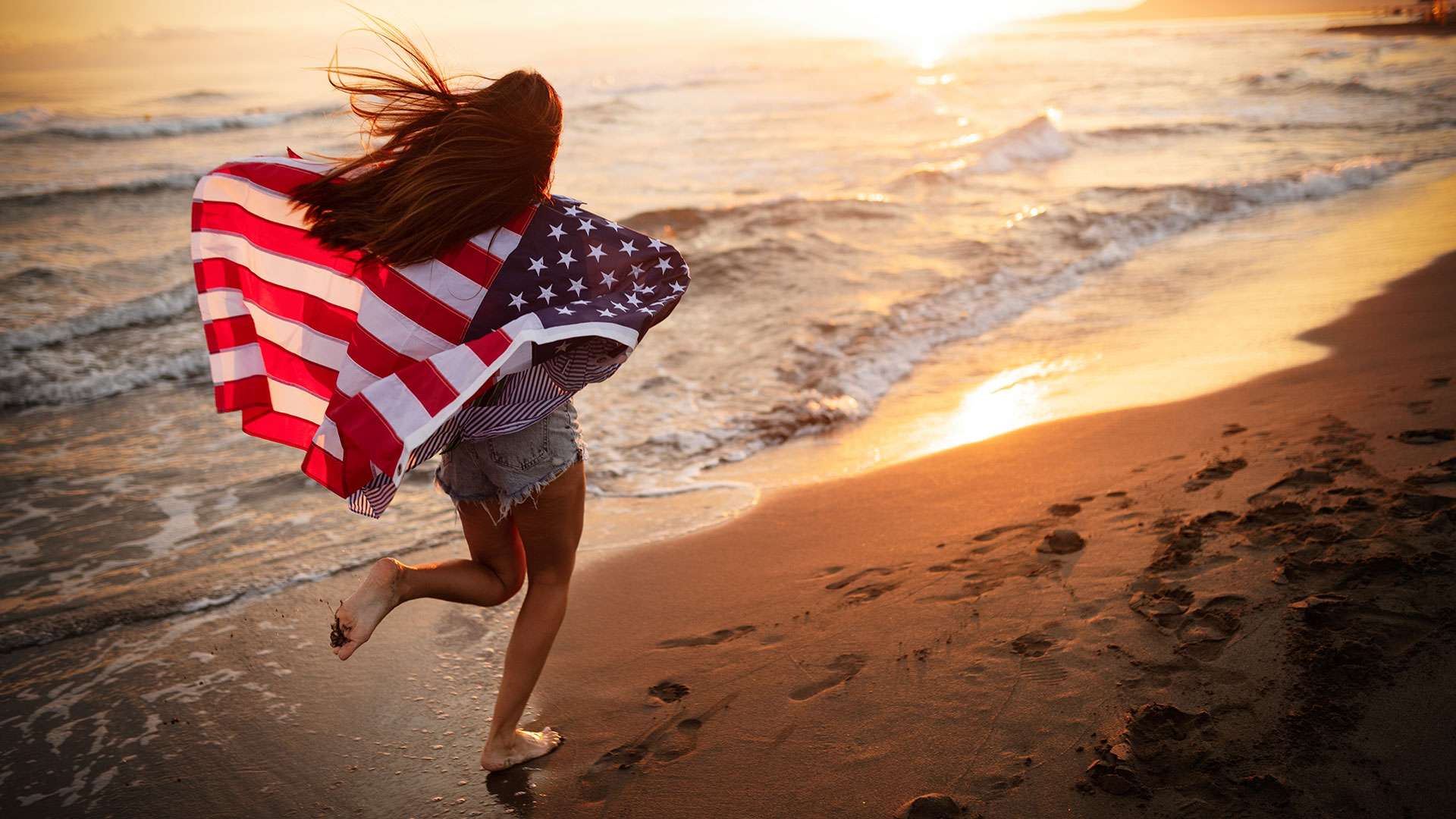 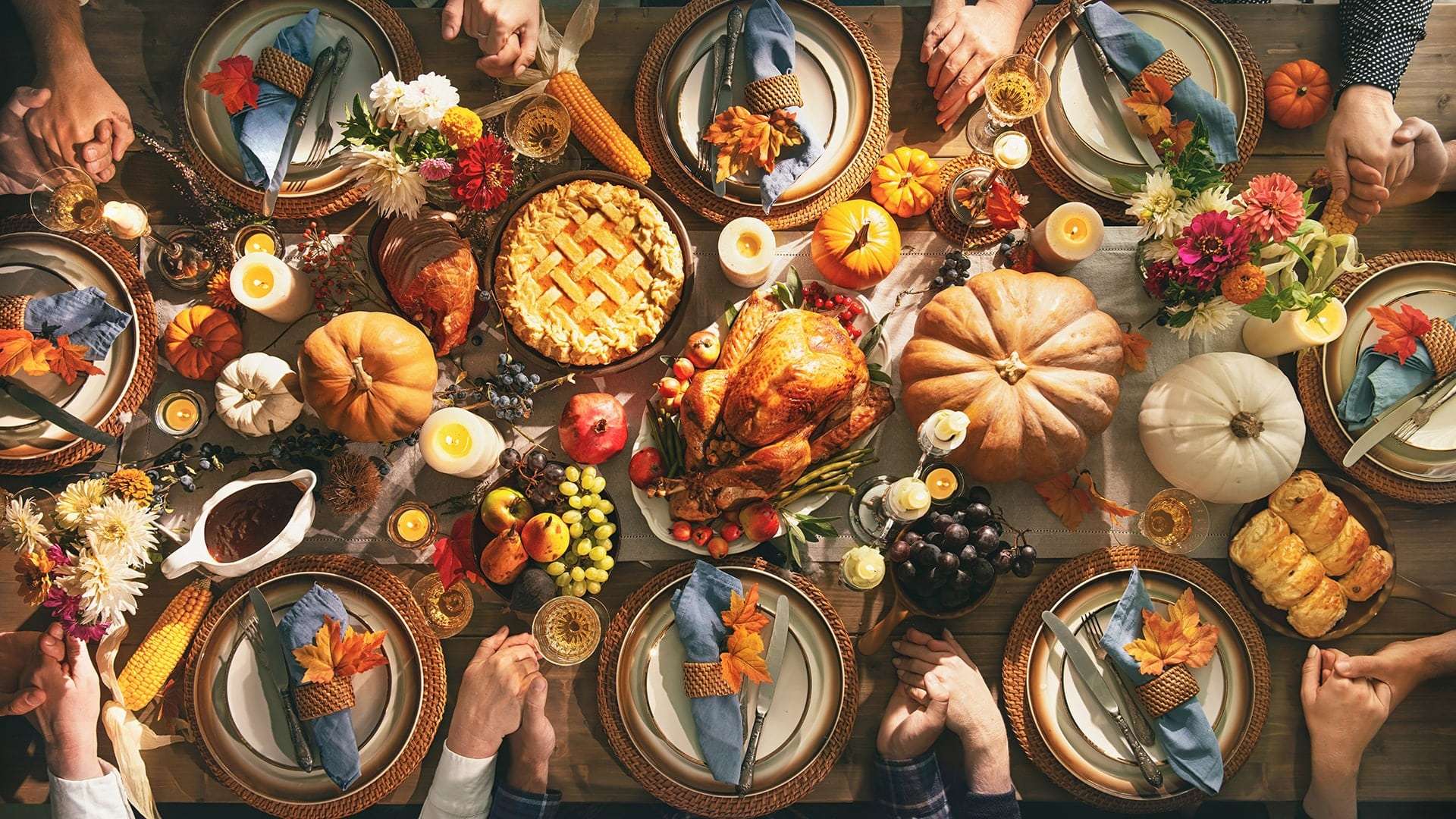 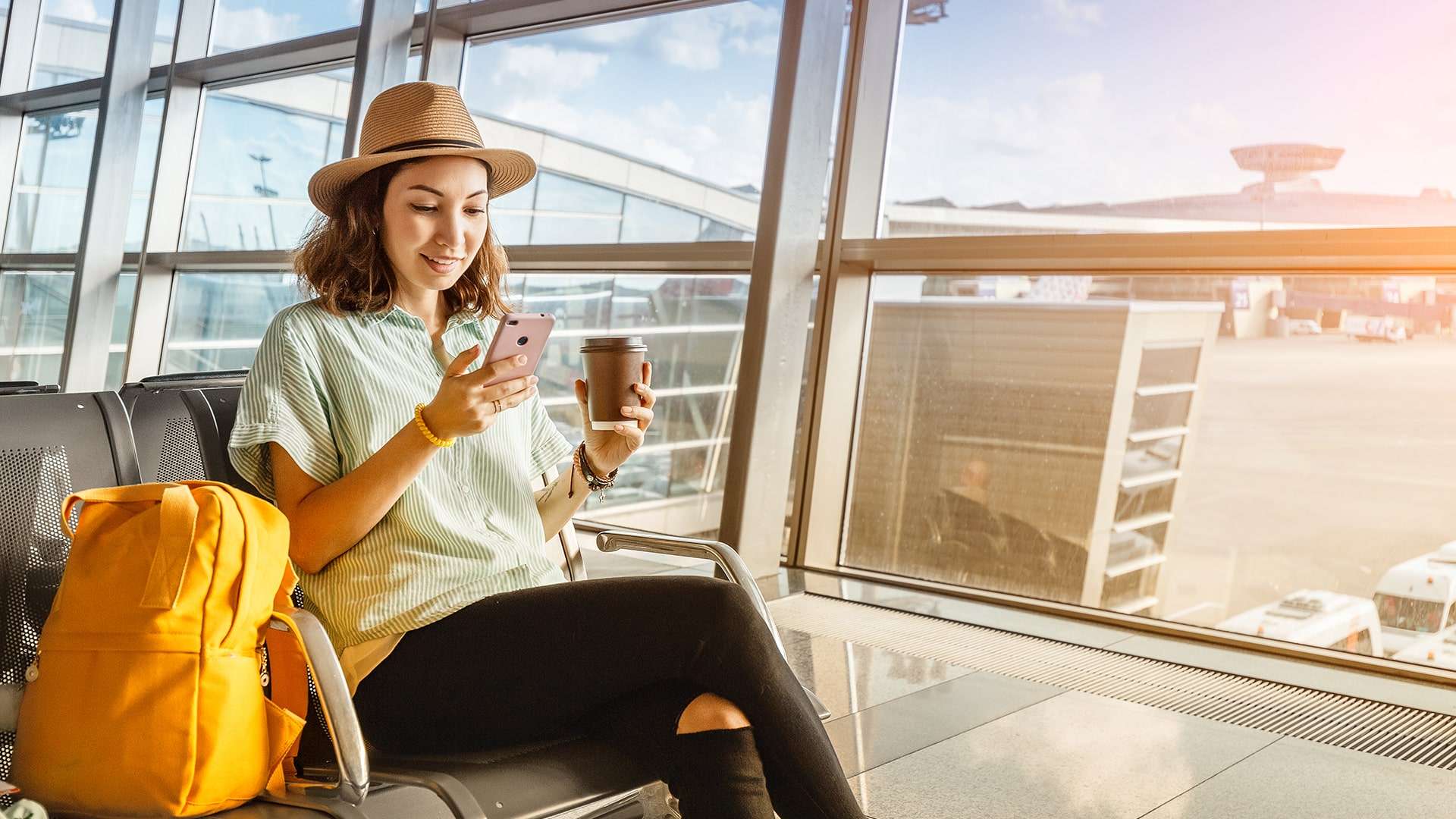 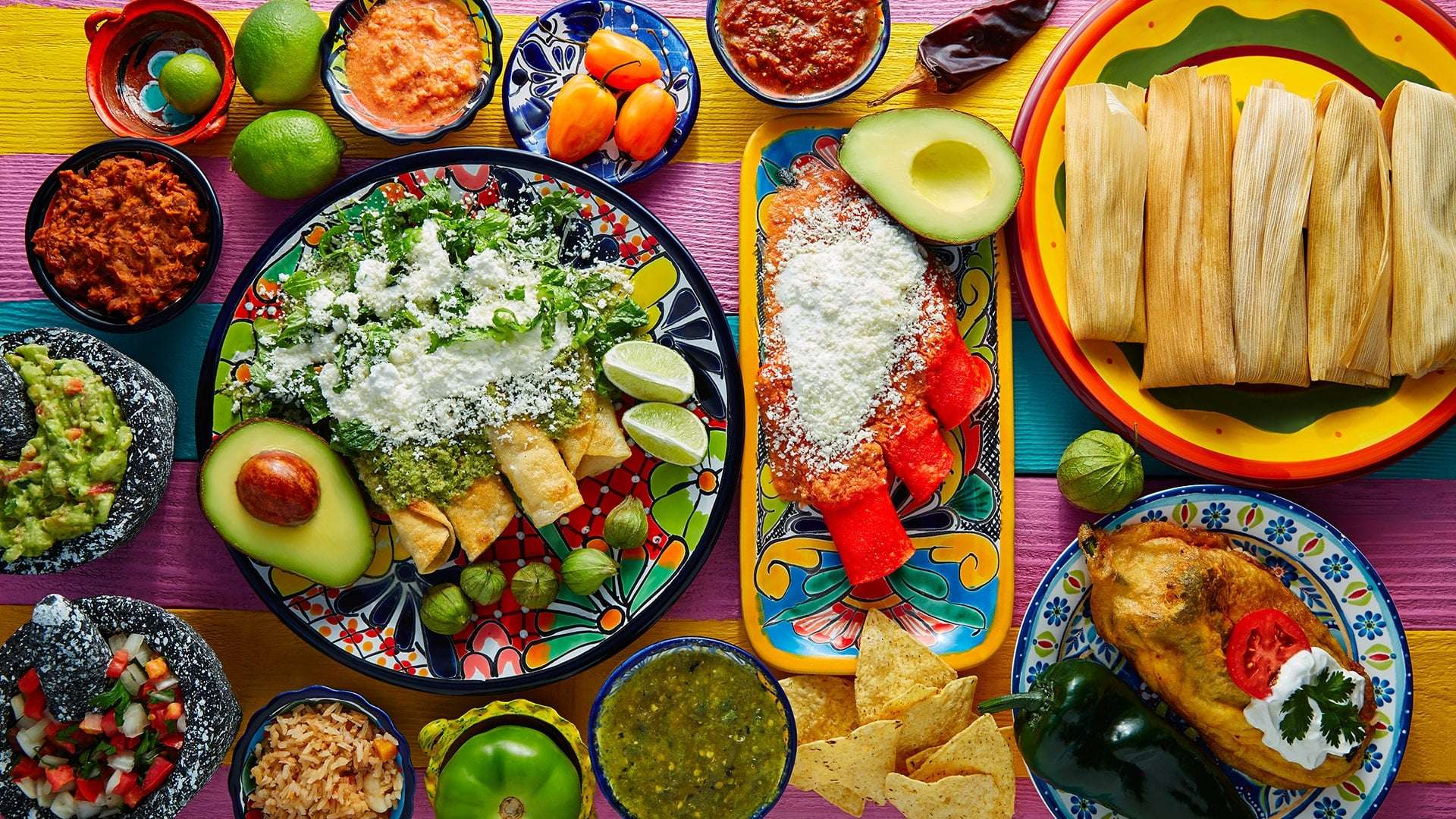 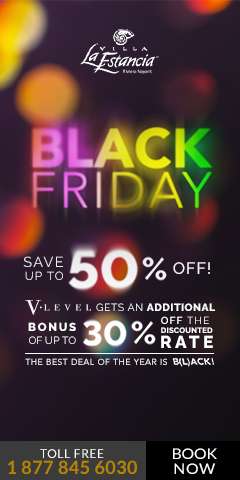 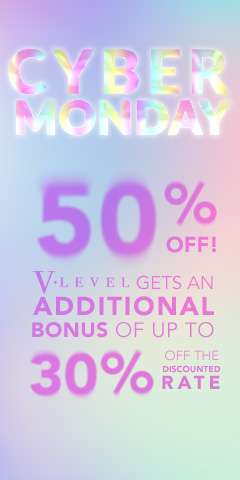