About the Cuisine of the Sun Culinary Fest

Blog Events About the Cuisine of the Sun Culinary Fest

The Villa Group is proud to announce the fourth edition of the Cuisine of the Sun International Food and Wine Festival, which will be held April 23-27, 2019 at Villa La Estancia Riviera Nayarit. After such incredible success during the first three editions, The Villa Group is excited to offer what will be another sensational affair. You can join famed chefs from around the world and other VIPs as they share their talents, recipes, and flair for gourmet cuisine with all those in attendance. The committee in charge of the event, which is headed by the festival’s curator, Chef Penny Davidi, is currently preparing a magnificent program, which will include new surprises, delicious dinners, fantastic contests, cooking classes, and more. Now in its fourth year, the Cuisine of the Sun International Food and Wine Festival promises to be even better than before. Don’t miss out on your opportunity to experience the wonders of Riviera Nayarit, the splendor of the AAA Four-Diamond Villa La Estancia Resort, and a culinary festival unlike any other. 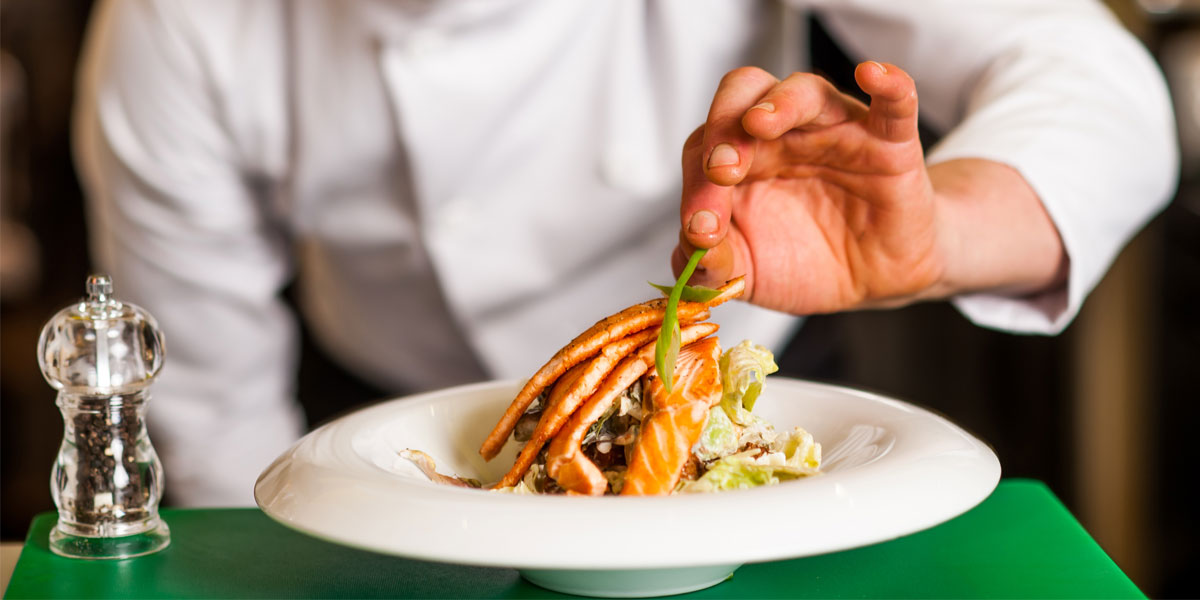 Since the beginning, Celebrity Chef and Sysco Foods Culinary Sales Consultant, Penny Davidi has been the Cuisine of the Sun Festival’s curator. Similar to previous years, she has taken on the responsibility for inviting the celebrity chefs participating in this year’s event and is providing direction with the overall structure of the festival.

Born of Iranian-American decent and raised in California, Davidi is an innovative chef who has used the experiences in her family’s kitchen as a launching pad to create recipes that fuse creativity with unique personality. Since the beginning of her career, this talented chef has made numerous appearances on different cooking shows, including Season 7 of the Food Network Star, Chopped All Stars Season 2, Cutthroat Kitchen, and Kitchen Inferno. In 2014, she helped open PUMP Lounge in West Hollywood as Executive Chef and Menu Curator.

The Cuisine of the Sun International Culinary Festival is thrilled to welcome back Michele Ragussis. Most well known for her appearances as a finalist on the eighth season of the Food Network series Food Network Star, Ragussis brings a wealth of knowledge and culinary expertise to the table. Her role as Executive chef at Central House at the Crown in Provincetown, Massachusetts is just icing on the cake, as she has appeared on such shows as NBC Food Fighters, 24 Hour Restaurant Battle, Chopped, and Midnight Feast.

As a savvy business owner and certified Nutrition and Wellness Consultant, Chef Jamika has made a name for herself impressing celebrities and other VIPs with her Caribbean and Southern inspired creations. She is most well known for her television appearances on TLC’s Home Made Simple, the Today Show, the Rachael Ray Show, and ABC’s The Chew, however she first gained recognition in the culinary world for her bold flavors and “life of the party” personality. Her contributions to this year’s Cuisine of the Sun International Food and Wine Festival is sure to one of the event’s highlights.

The list of culinary credits goes on and on for Chef Plum, the newest celebrity chef to offer his expertise at the Cuisine of the Sun International Food & Wine Festival 2019. Aside from his numerous appearances on the Food Network, he has been featured in countless culinary shows and through diverse media outlets. His passion for culinary creations can be seen on Random Acts of Cooking on OnlyGoodTV, Restaurant Road Trip on ABC, On the Road with Edible Magazine, and on his Plumluvfoods Live podcasts. Chef Plum offers a wealth of experience and a unique culinary style that is sure to delight at this year’s event.

The star of Top Chef Boston and Top Chef Mexico will light up the kitchens at The Cuisine of the Sun International Culinary Festival 2019. Katsuji Tanabe has worked in acclaimed kitchens, from the four-star Bastide Restaurant to Beverly Hills’ Mastro’s Steakhouse. Tanabe owns MexiKosher Restaurant, the first authentic Kosher Mexican restaurant in the United States, and he also serves his community as a personal mentor and celebrity representative, where he happily offers his time and expertise for fundraising and volunteer work, as well as regularly teaching healthy eating and cooking alternatives. We welcome Tanabe with arms wide open.

David Fuerte is the CEO and Co-Founder of Made for Chefs, Artisan Street Kitchen Catering and Artisan Chef Creations. The companies are based out of Whitter, Los Angeles, CA, however the products can be shipped anywhere in the world.

Made for Chefs is centralizing the Food Network by bringing businesses and professionals in the food industry together in one marketplace. They make artisan chef creations – Butcher Blocks, Kitchen Islands, Knife Rolls, Cheese Boards, and more.

Chef approved and made by chefs. 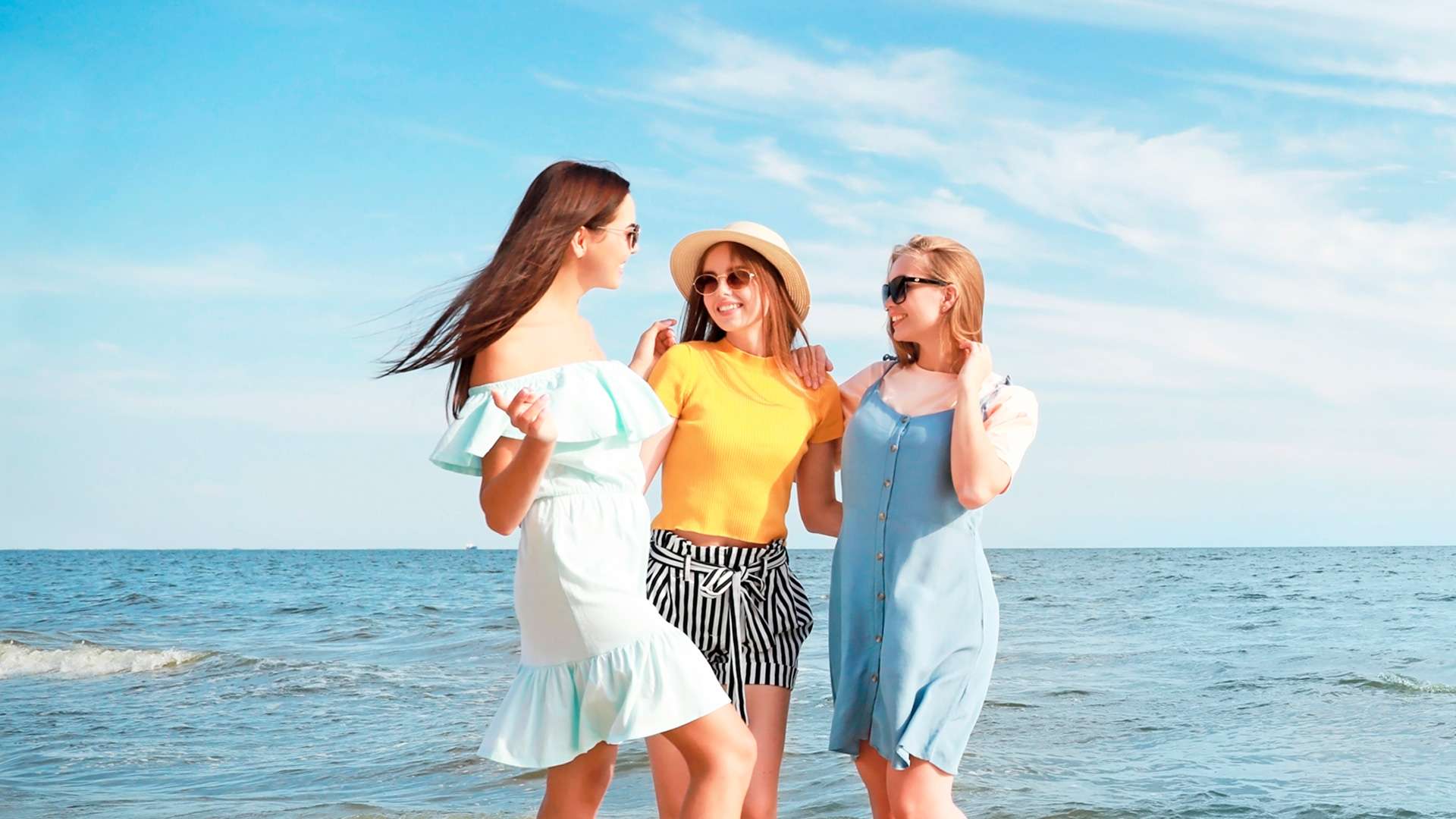 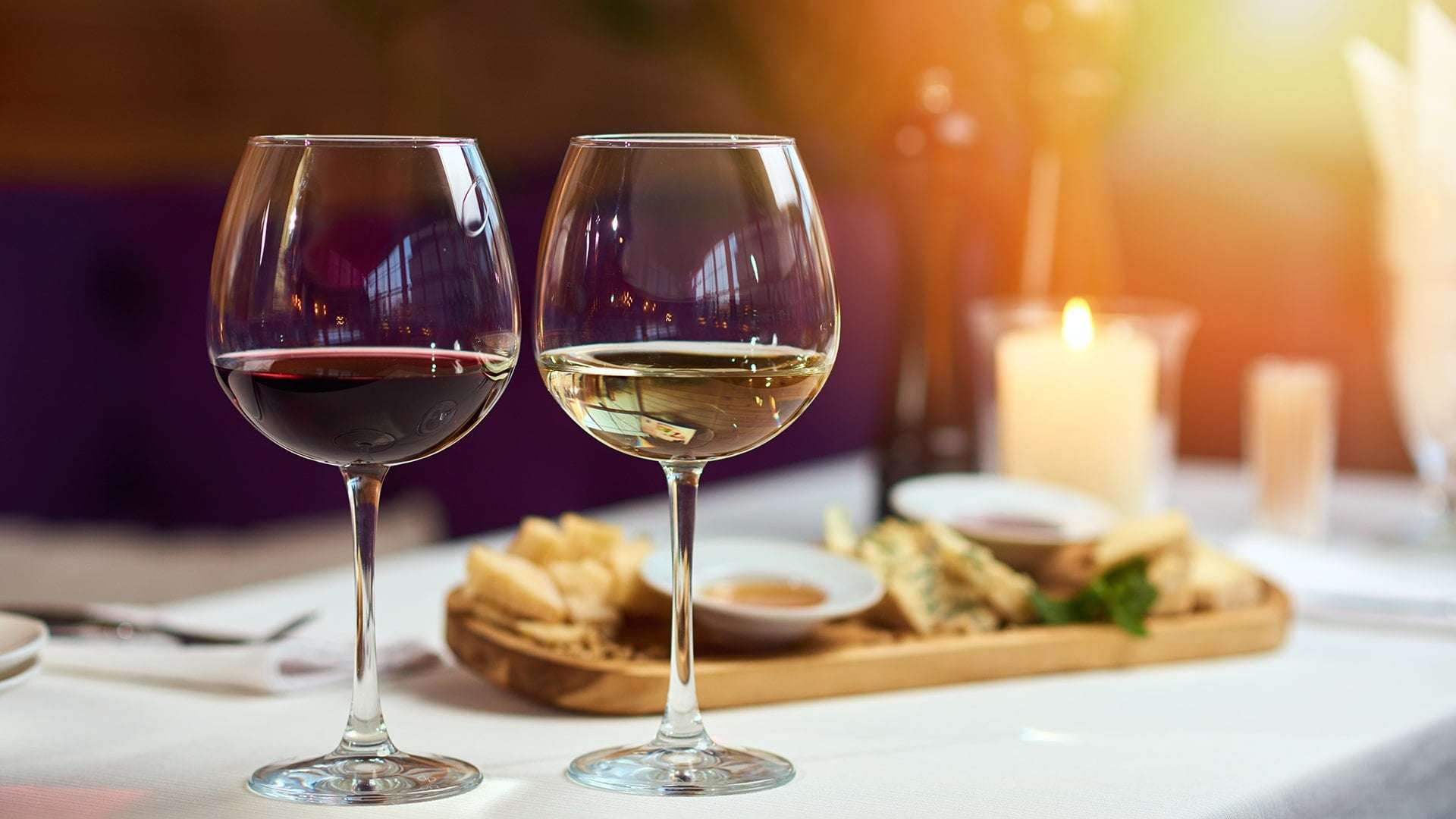 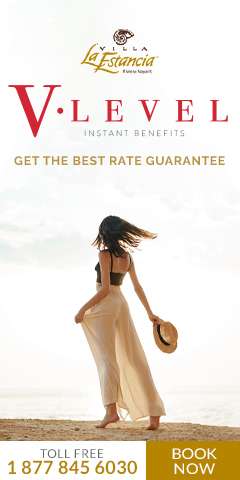